Using EEPROM to Store Data on the Arduino

In this blogpost we’ll show you how to store this kind of data on the Arduino so that it doesn’t get erased, just like you would store data on the SSD or HDD on your PC.

EEPROM stands for Electrically Erasable Programmable Read-Only Memory. The microcontrollers used on most of the Arduino boards have either 512, 1024 or 4096 bytes of EEPROM memory built into the chip. This memory is non-volatile, which means that the data doesn’t get erased when the board loses power.

You can look at the EEPROM on Arduino as an array where each element is one byte. When reading from and writing to this memory, you specify an address which in the Arduino world is equivalent to an array index.

EEPROM has a total lifetime of ~100,000 write cycles. Be careful when writing code so that you don’t write to EEPROM too often! Remember that erasing memory also is a writing operation.

We’ll show you how to use a couple of the built-in Arduino functions in the example below. This program reads a temperature sensor and stores the value in the EEPROM once every two seconds. One button prints the non-empty part of the EEPROM over serial, while another button erases the EEPROM.

We have written two relevant blogposts earlier where we discuss Arduino with buttons and temperature sensors, respectively:

These can be handy to take a look at if you find it difficult to take all of this in.

Now, onwards to the example:

The two functions of interest here are EEPROM.read() and EEPROM.write(). These are pretty self-explanatory. The former takes one parameter in the form of an int which is the address of the byte you want to read. The function returns the data on the address specified.

The EEPROM.write() function takes an int and a so called byte datatype (aka. uint8_t) as parameters. The latter parameter is the actual data you want to store. If you want to store more than integer values between 0-255 you need to use several addresses for each write and read or you can use some of the functions described in the next chapter. However, this will limit your memory capacity and in this example we’ve chosen to keep it simple and just store single bytes. The raw data from the ADC  has a range of 0-1024, but it typically stays between 150 and 200 for room temperature, so we just store the raw data in the EEPROM, assuming the temperature won’t get too high (you should really guard this so the doesn’t exceed 255). Instead of storing the actual floating point temperature values in the EEPROM we convert the raw data to understandable data in the printTemp() function.

One other “flaw” with this program is that every time you reset the microcontroller, the address counter starts from the beginning instead of where it was last time. This can be solved by storing the current address for instance at the start of the EEPROM and start writing actual data after that. The EEPROM size on the Arduino Uno is 1024 bytes, so in our case we would would need to use 2 bytes to store this metadata. Again, we wanted to keep this example as simple as possible, so we left this part out.

With Arduino, the built-in EEPROM is a handy way to store data permanently. The Arduino language has done it super easy to use, as demonstrated in the example above. However, be very careful that you don’t write too often to the EEPROM as it has a limited lifetime. 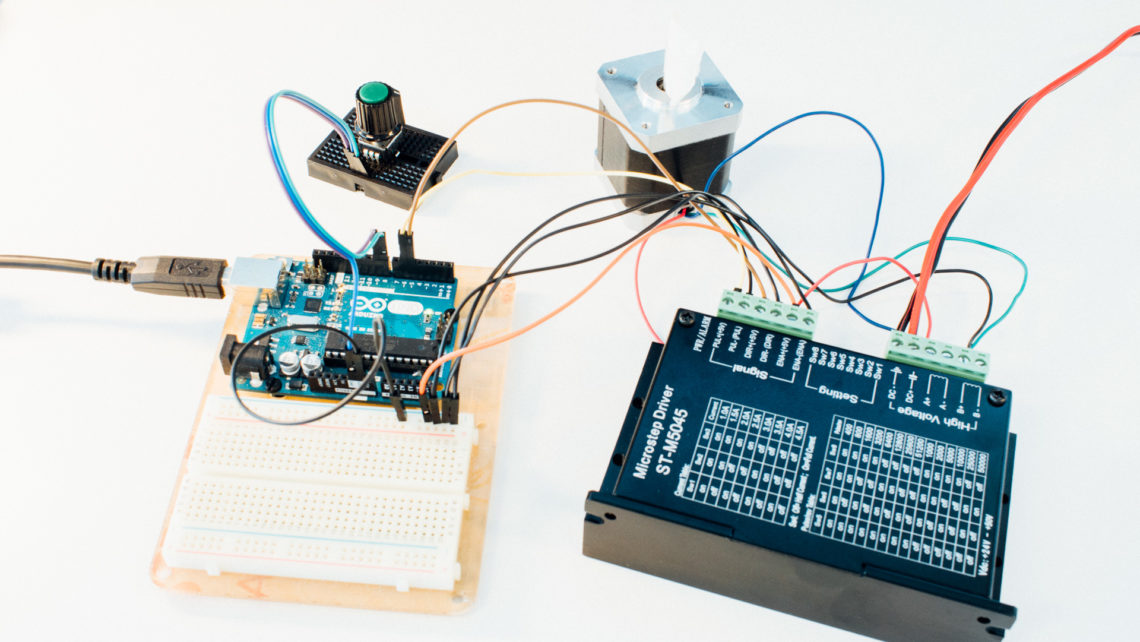