Getting Started with Programming – Part 4: Arrays and Lists

Welcome to part 4 in our series of blogposts where we introduce beginners to programming.

Be sure to read the following previous episodes:

Arrays and lists are what they sound like. Whether you use the term array or list depends on what language you’re in. A lot of languages use arrays while Python uses lists which is basically similar to arrays (C++ has something else also called lists). For the rest of this post, except in Python-specific contexts, we’ll call them arrays. 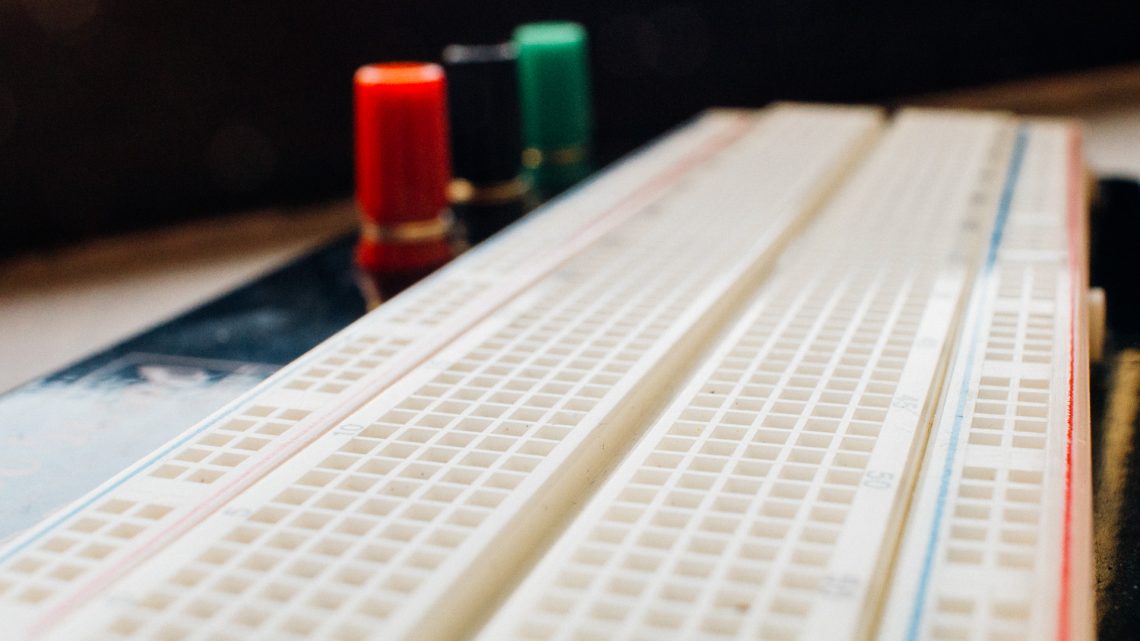 A breadboard can be represented by a two-dimensional array

An array is basically a chain (or list) of elements. An element in this context can be a simple variable or more complex data types such as structs or objects (we’ll focus on simple variables for now). Every element in the array has its own index which decides where in the chain the variable is located.

Why Do We Use Arrays?

There are no limits to what arrays can be used for. It’s mainly a way to store and organize variables to later look them up and/or change them. Arrays can represent virtual or real life objects such as a computer screen (two dimensions) where every element is one pixel, or for instance a Minecraft-like world (three dimensions) where every element is a block.

Arrays are however more often than not used in much more abstract situations where you just need to organize a set of variables in some way.

In part 3 we used an example where we printed out the first n numbers in the Fibonacci sequence. Instead of just printing them out we could’ve stored them in an array so that we later could’ve looked up different numbers (we’ll do this in the examples towards the end).

Arduino/C++ (and many other languages) differs quite a bit from Python when it comes arrays.

When doing this in Arduino/C++ you have to specify the length of the array (number of elements) when declaring it. This number must be constant! The compiler will then reserve a cunk of memory for that array. Then, depending on the platform the code is running on, if you’re trying to access element number 54 in a 10 element long array during while the program is running, one of two things will happen:

There are several alternatives to the standard type of arrays (e.g. vectors), but in this post we are just going to look at the basic type of arrays. In these languages (unlike Python) the elements in an array has to be of the same type!

Below is four ways to declare (and initialize) arrays.

Python is a bit more liberal when it comes to the size of lists. You can create a list with a certain length filled in with some value for every element (like in C++/Arduino), or you can create a list with zero elements and add elements later on (or a combination of the two). If you try to access an element which is outside of the range of the list (except when adding new elements to the list) you will get an error and the program will stop running. Elements in a list can be of different types.

You can have multiple types of variables within a single Python list.

Below is three ways to declare (and initialize) lists.

Accessing Elements for Reading and Writing

This is a similar operation in both C++/Arduino and Python. Both of these languages use zero-indexation as well.

The following code sets the variable my_var to 5. It also changes the third element in the array to a value of 33 (previously 7).

Let’s do something similar with Python.

Adding dimensions can be both easy and more complex, depending on language.

Working with multiple dimensions within this family of programming languages is very easy.

The above code first declares a 10×20 table (two-dimensional array) then sets a specific element in the table (element 4,3) to the value 3.4.

This is sadly a bit more complex in Python, but do not despair!

Lastly we set a specific element (element (2,3)) to the value of 4, just like in the C++/Arduino example.

Python has a lot of useful built-in functions (aka. methods) which you can use to modify your lists. We’re not going to go through them all here, but you can find plenty of info about them around the interwebs (for instance here). One of these is the append() function which we’re going to use in the bottom Python example.

We’re going to expand on our examples from part 3 where we going to store the values in an array instead of printing them. After that we’ll print out a single element from the array.

In Python we can do this in at least two distinct different ways. The first one is very similar to the C++/Arduino example. We use the Python constant None to represent the absence of a value.

Another way to do this is to declare an empty array and use the Python function append() on the array to add elements to the array at the end.

Using arrays are the most common way to store a set of variables. Python’s lists are the closest you get to the traditional arrays, and they behave a bit differently, not only regarding syntax.

If you’re coding on something without memory protection be careful that you stay within the array. Indexation bugs are quite common when code becomes a bit more complex, so watch your step and remember the zero-indexation.

Continue with part 5: Functions and Scope. 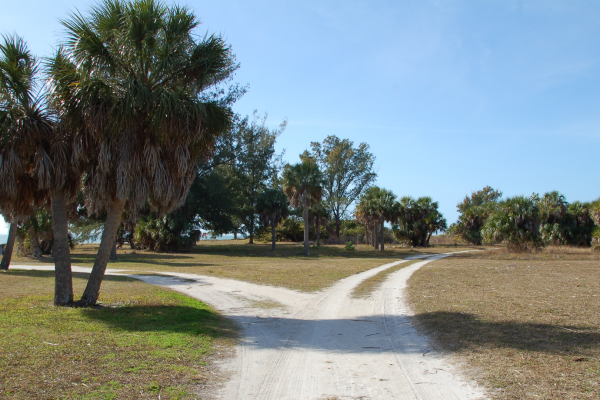 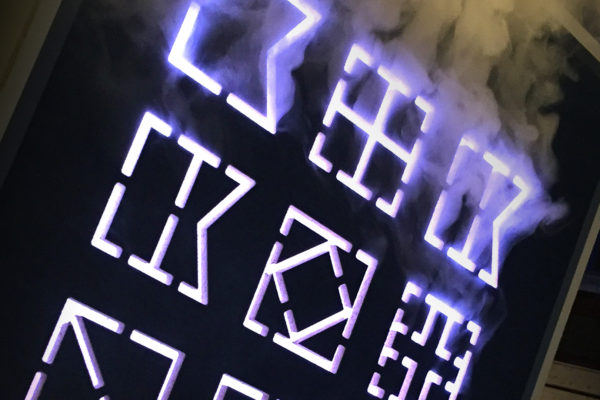 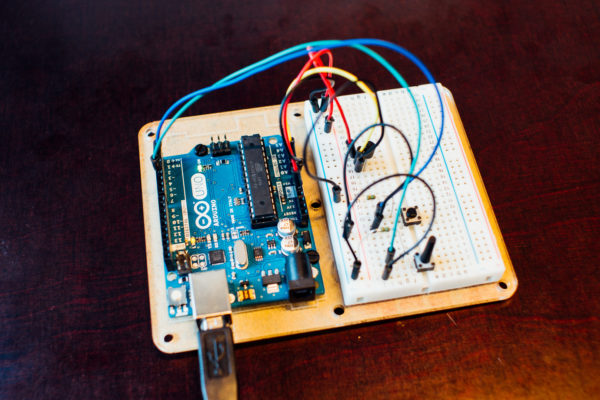 Using EEPROM to Store Data on the Arduino