A much needed update

Yes, it’s been a  LONG time since I have written anything here. It’s not been because I’ve been lazy, rather the opposite. Too many projects simultaneously means too little time to edit pictures and video materials to write posts.

Now that I have finally started posting again my aim is to post a post every week! With that I want to start an “Earlier creations” series of posts, where you can read and see things I’ve (and others) been doing for the past years!

To start the show, here is a selection of what you’re going to see over the next few months: 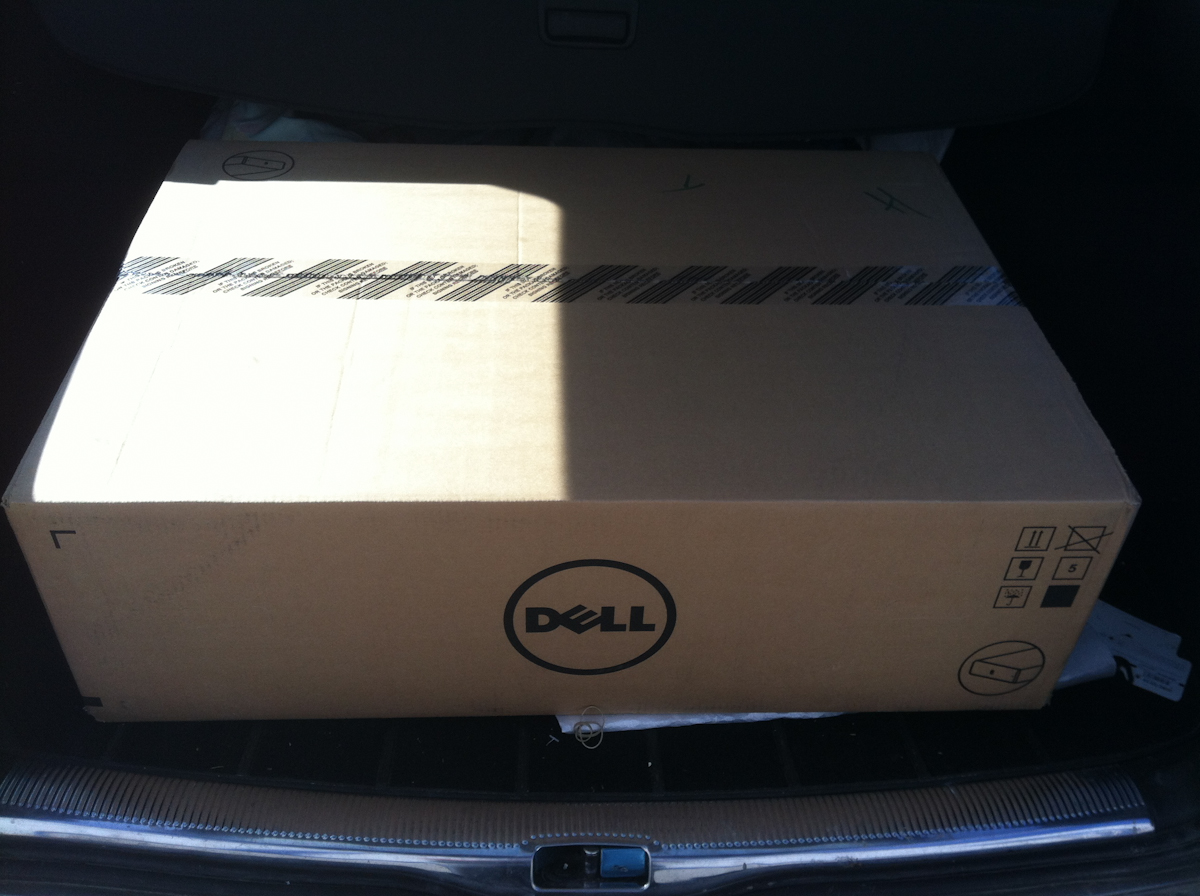 We got new hardware!

Backside of a box I’ve made 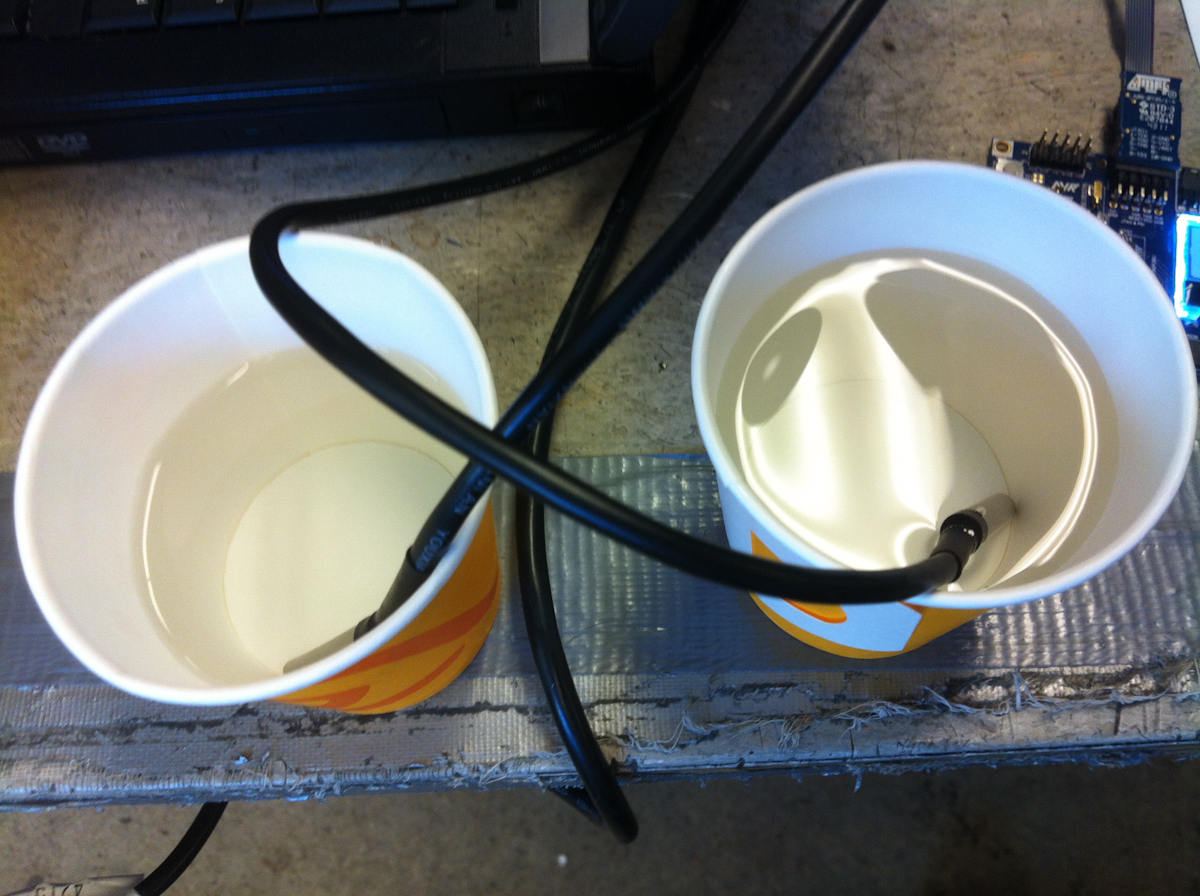 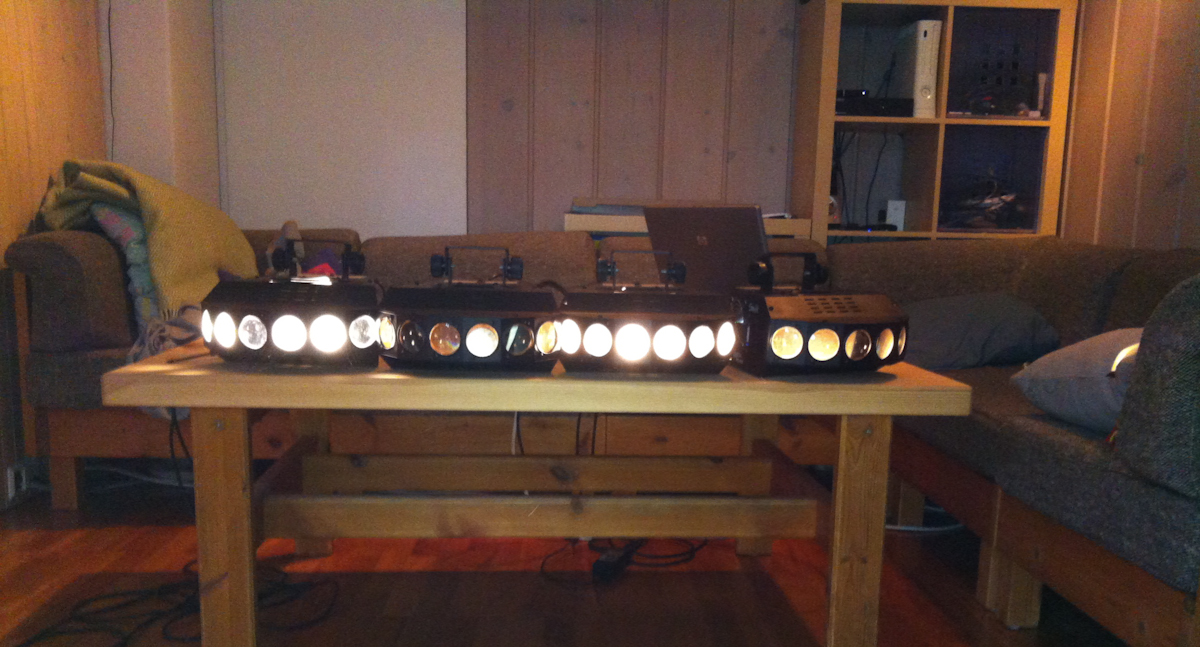 Picture from testing of my SmartBeam hack! 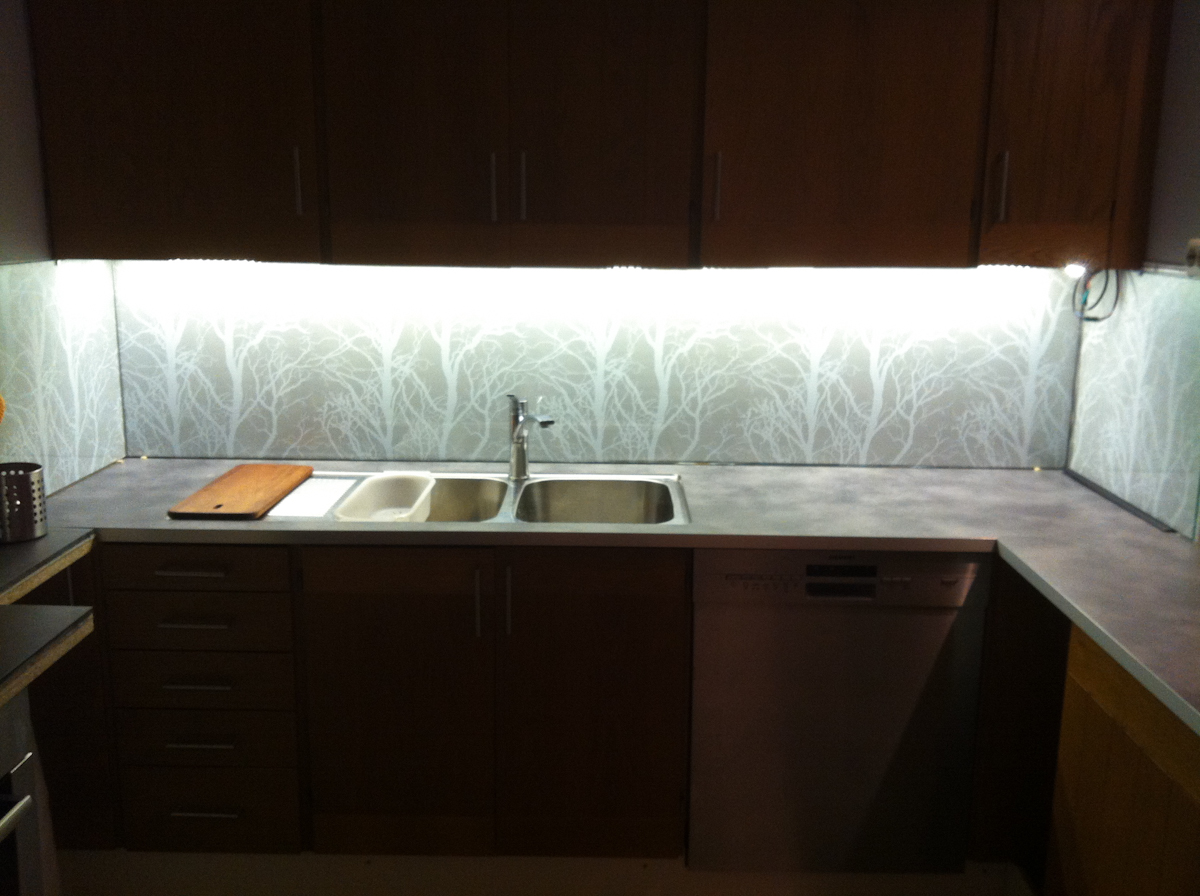 LED / Automation project in a kitchen 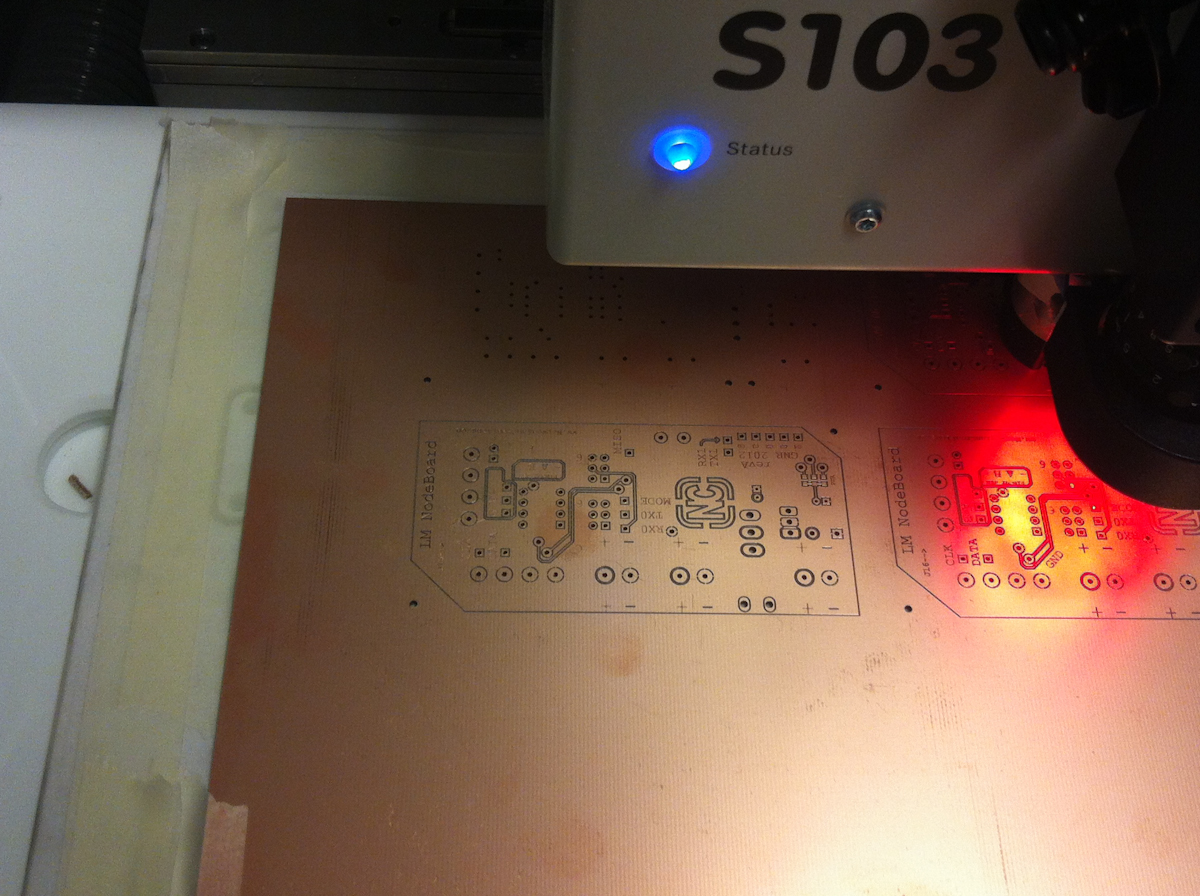 A picture of a PCB milling machine working Finished PCB from the miller! 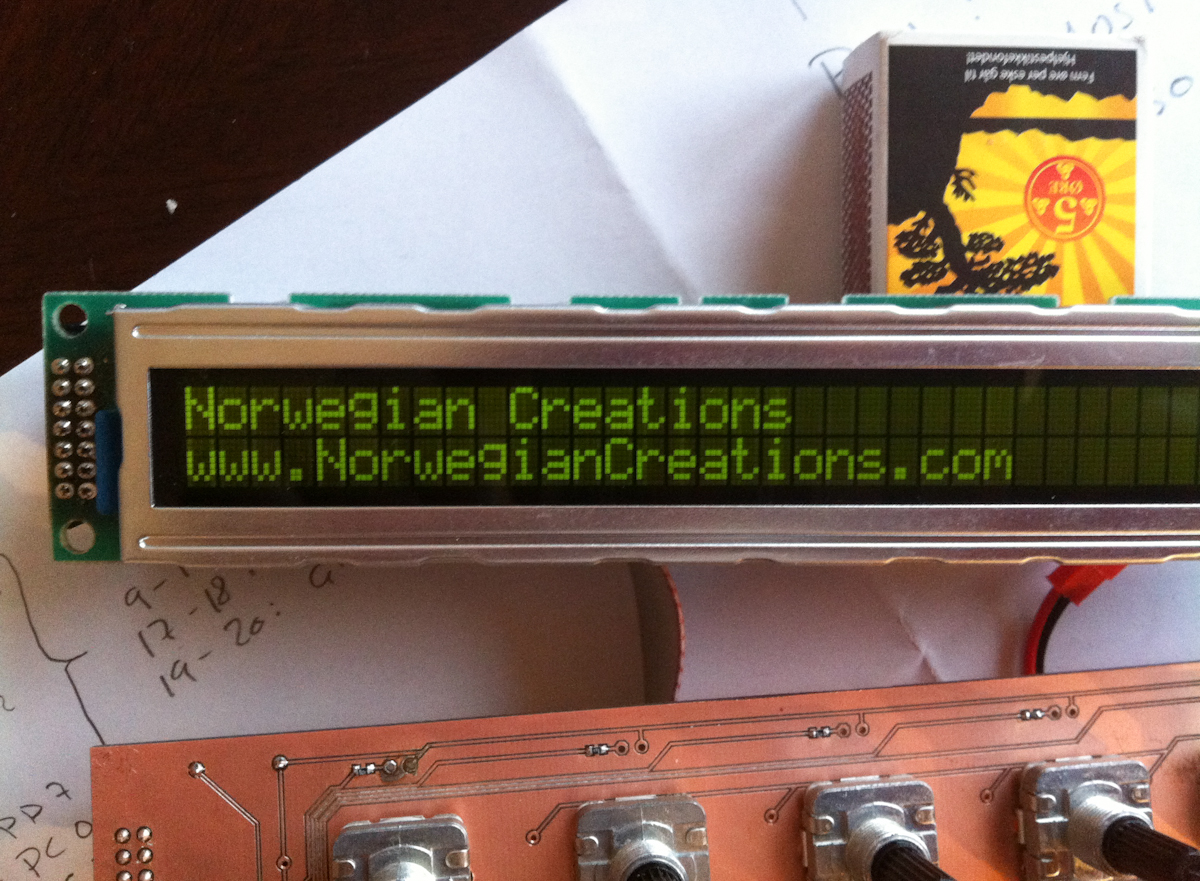 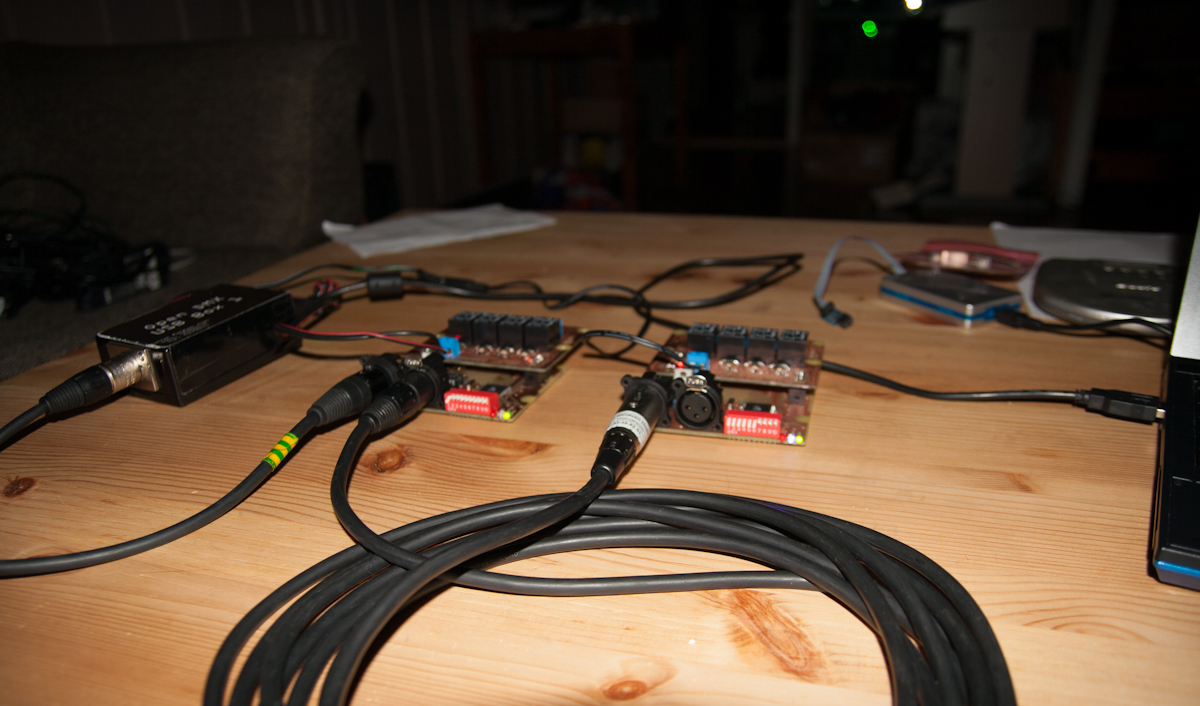 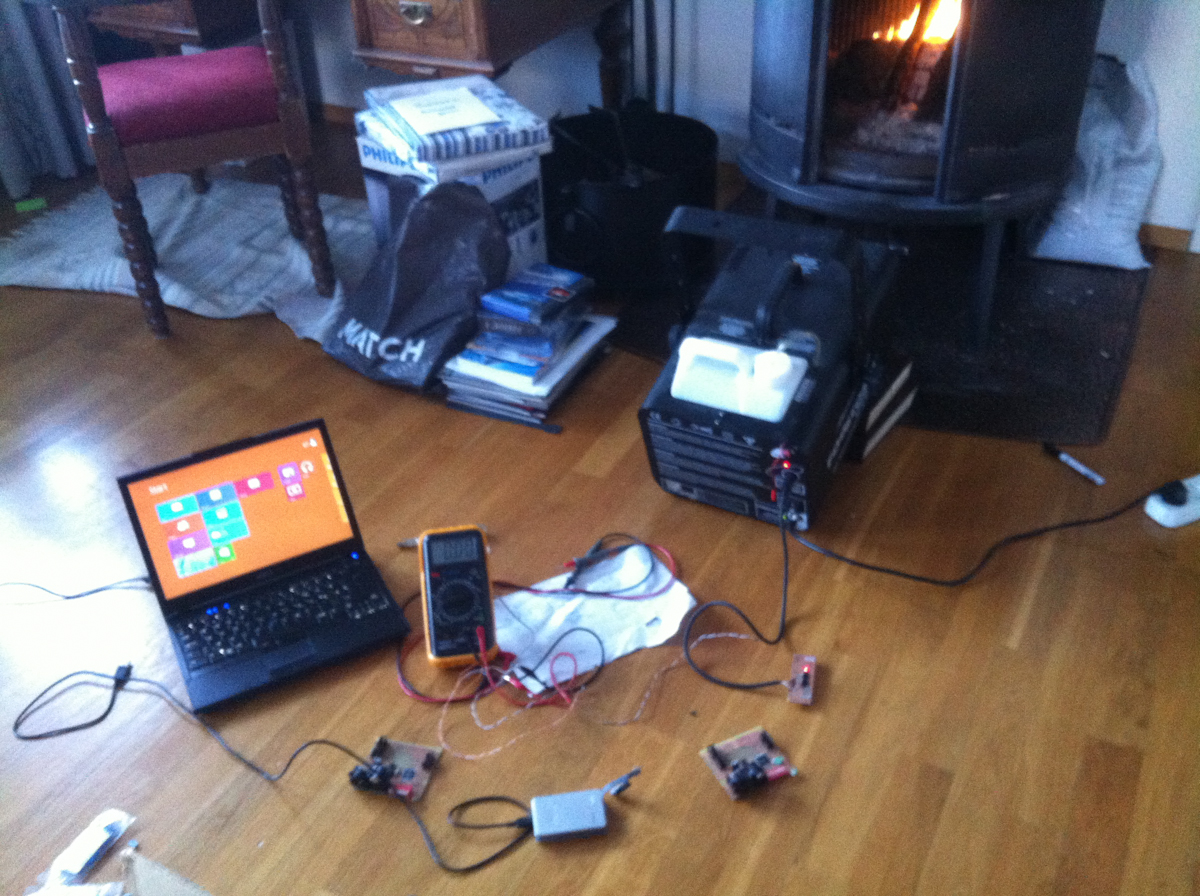 Testing of DMX – Smoke board 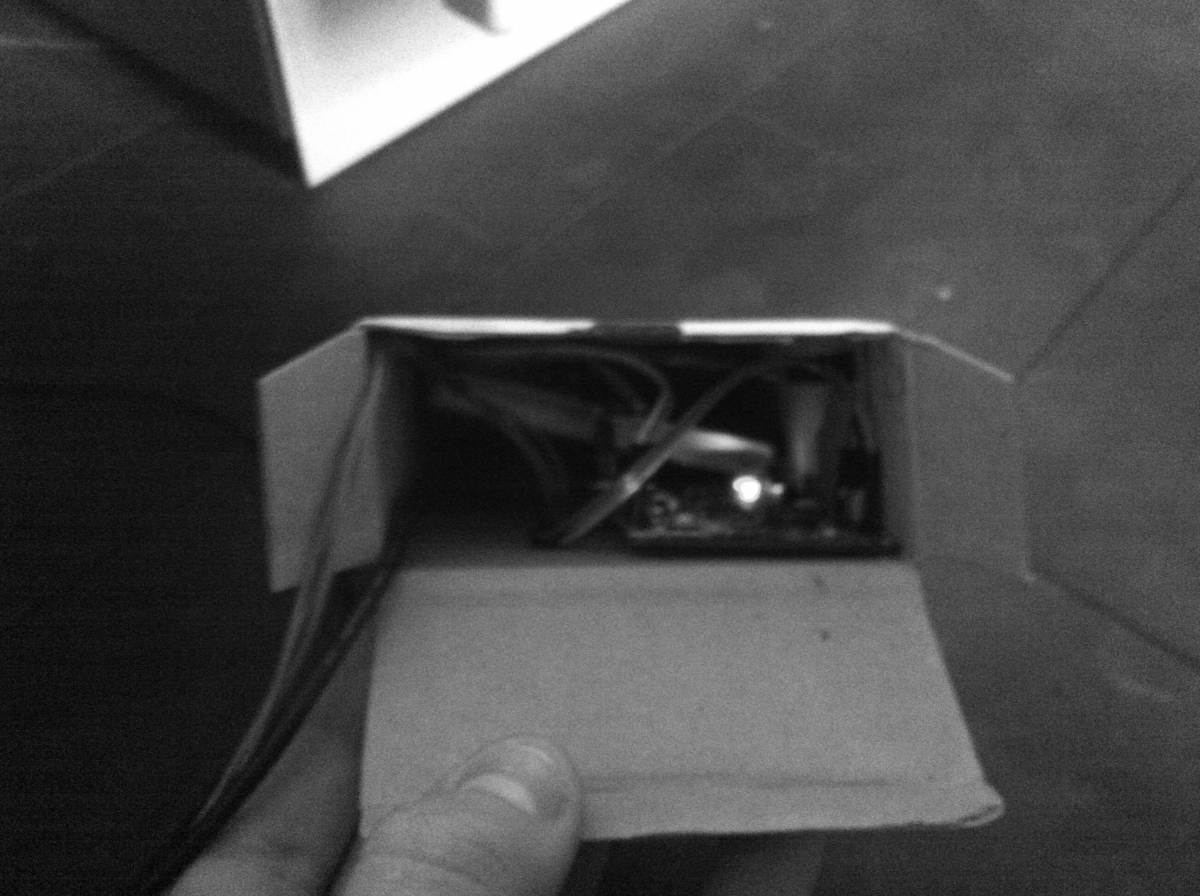 What do you think this is? 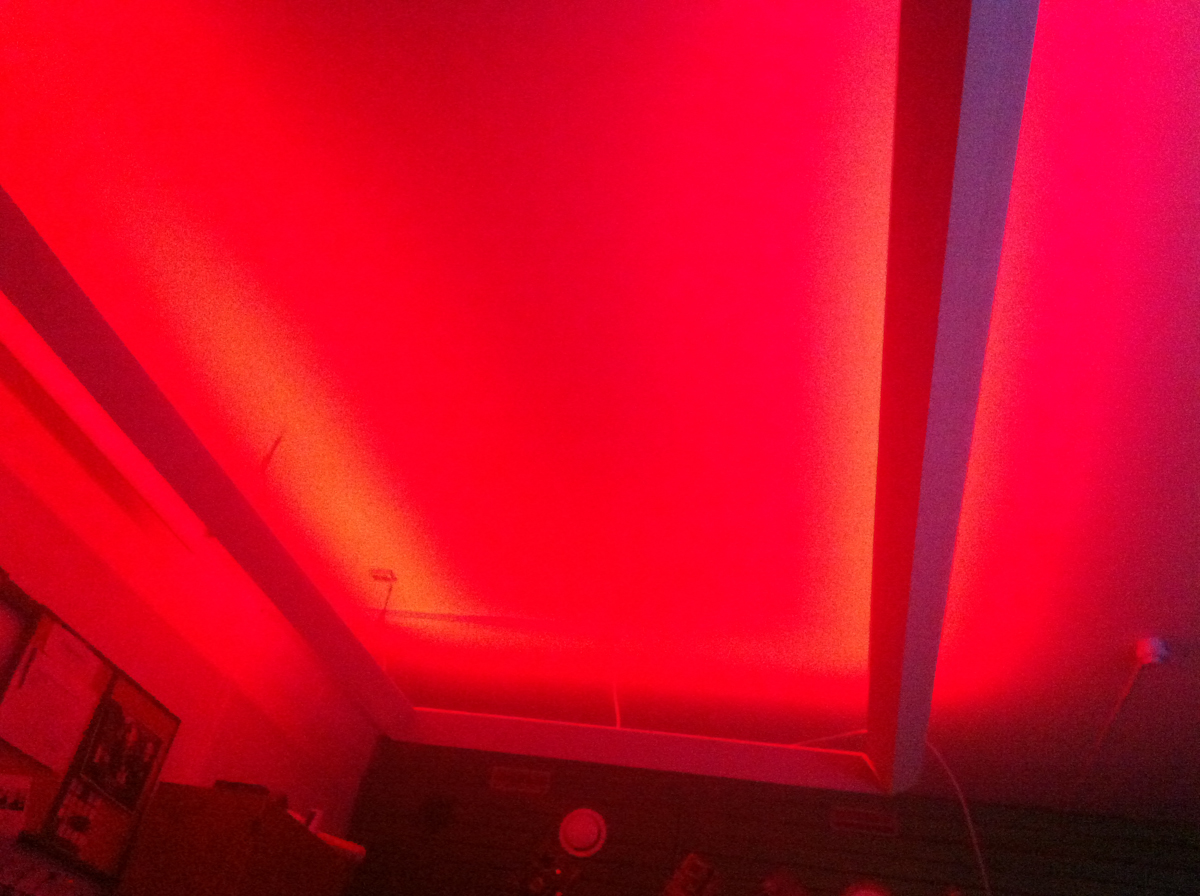 LED ceiling project at my fraternity!

As you can see much awesomeness has happened in the last couple months! And more is coming, so stay tuned 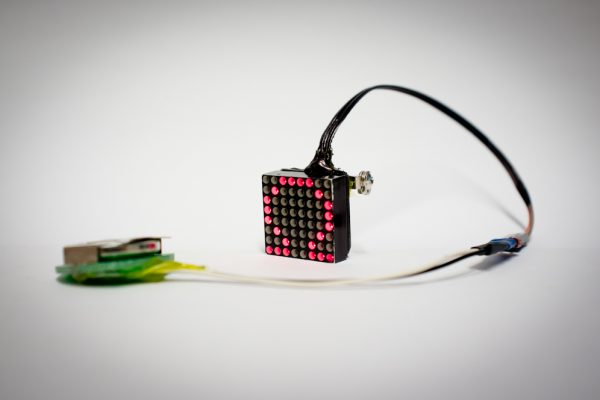 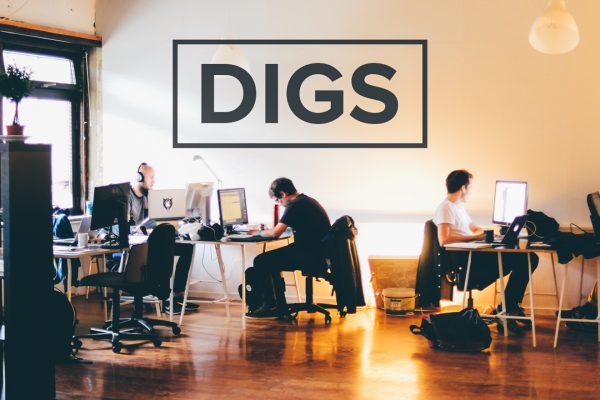 Norwegian Creations and coworking at DIGS