“Maker” is a feature-length documentary on the Maker Movement and its impact on society, culture and economy in the U.S.

And we are excited to be able to help out creating Trondheim Maker Faire. And as you may recognise, it’s sometimes difficult to explain what this “maker movement” is all about. But this movie is a great gateway to get the vision across this border between a maker and a outsider.

3 great quotes from the film

What we see in the Maker Movement, is that a relatively small amount of people can have a big impact. You don’t necessarily need the world largest company behind you. – Dale Dougherty

Dale Dougherty, among other things founder and CEO of Maker Media and creator of Maker Faire, is one of the Maker Movements greatest advocate.

What he talks about is that it’s possible to get extremely far with your creations in todays world. That you can build superb and even market ready products in places like your kitchen. Because, with todays open source communities and knowledge sharing, learning how to do stuff yourself is extremely easy!

We are caught between two opposing forces: Our tendency to produce more and more stuff we are litterally drowning in, while the other is our human ability to make things. – Barry Katz

Indeed! Today, it has never been easier to make something. Take for example your book shelf. 30 years ago, a high percentage of people created this furniture themselves. Because they had to.

But today, almost all simple furniture is bought.

It’s nothing wrong with that, but this culture has slowly but surely, dampened the average Joe’s maker skill set.

So today, if IKEA or another of your preferred furniture warehouse does not have the size or colour Joe want, he doesn’t see or feel the possibility to create this custom furniture himself.

I think of the maker movement as being the web generation meets the real world. – Chris Anderson

Chris Anderson is a greate role model for the up and coming makers. He has among other things been editor of Wired, founded GeekDad, created DIYdrones (Ardupilot) and written several awesome books.

When he talks about how he sees the maker movement as a bridging between the web generation and the real world, he talks about how collaboration has boosted innovation. That today, the “lone tinkerer”, the person sitting isolated in his garage, is also a part of a greater community where sharing of knowledge is of high importance.

And yes, as several people has proved, it’s actually possible to both release your invention as open source, AND earn money!

This documentary is a 60 minutes long series of well put together interviews with some of the Maker Movements key players.

We really recommend this film, and especially for those with little prior knowledge about this movement! 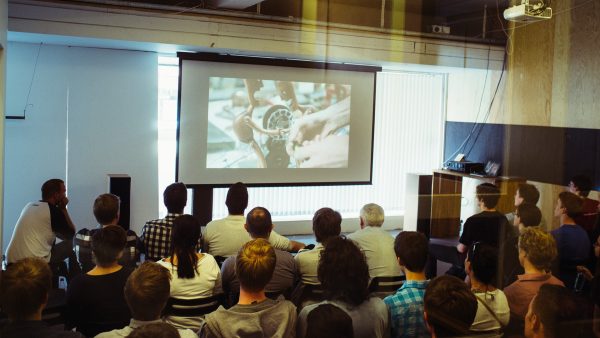 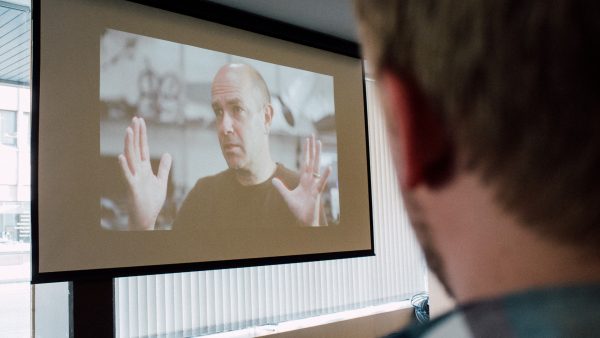 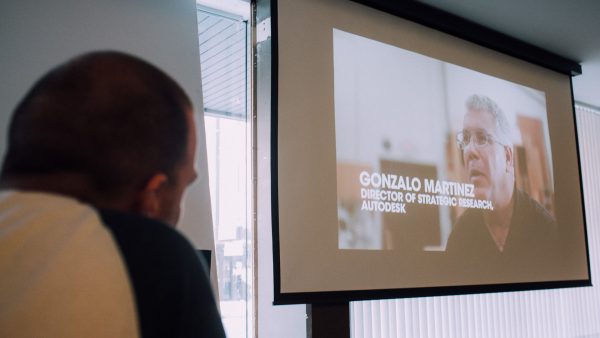 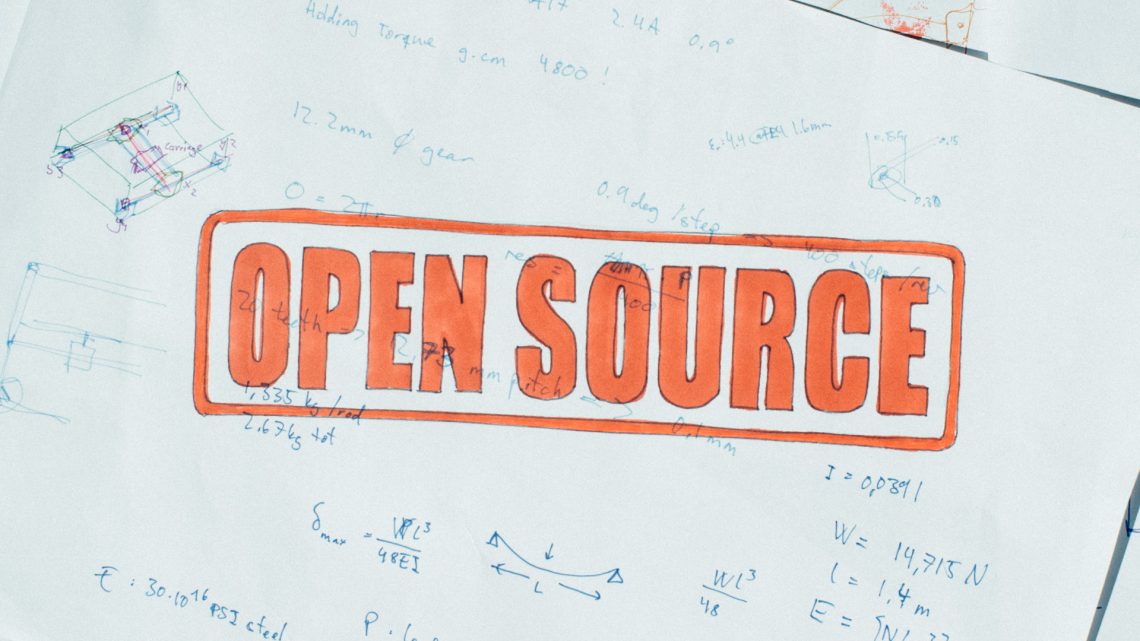