Gravity Pong is a 4.5 meter high ball bouncing RGB-LED game. It contains, among other things, 1792 individual controllable LEDs, that together can draw up to almost 108 Amps!

Continue reading to find out how we took this into account when we built this game. 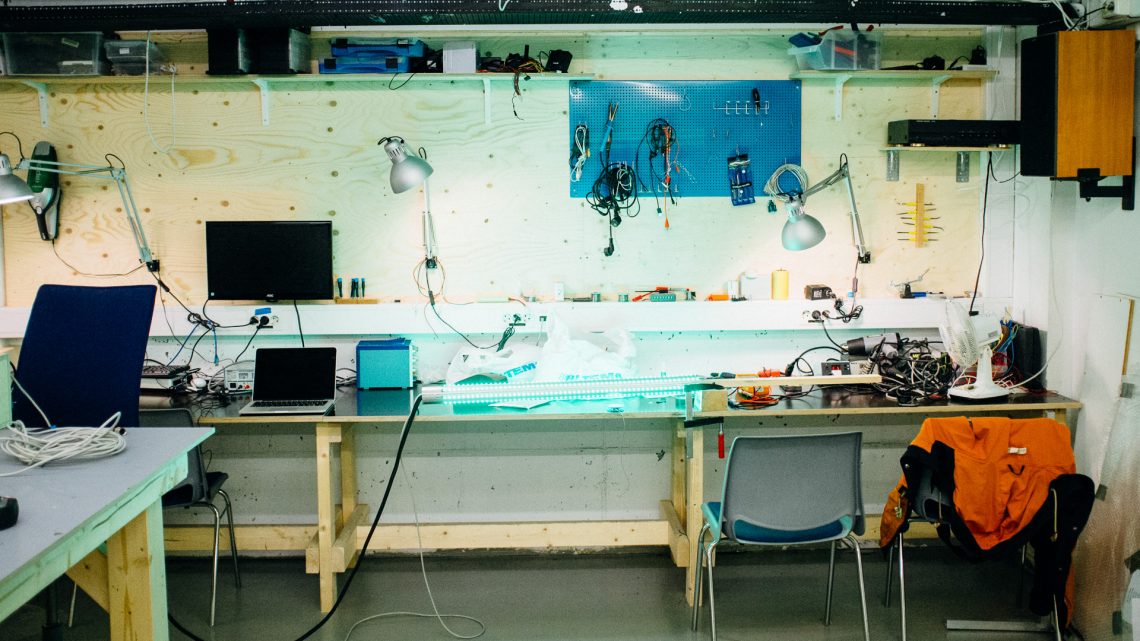 The objective is to bounce a ball as high as possible by pressing the button as close to the bounce-line as possible. Each game contains 3 bounces. And the closer to the line you bounce the ball, the more speed upwards will it get! 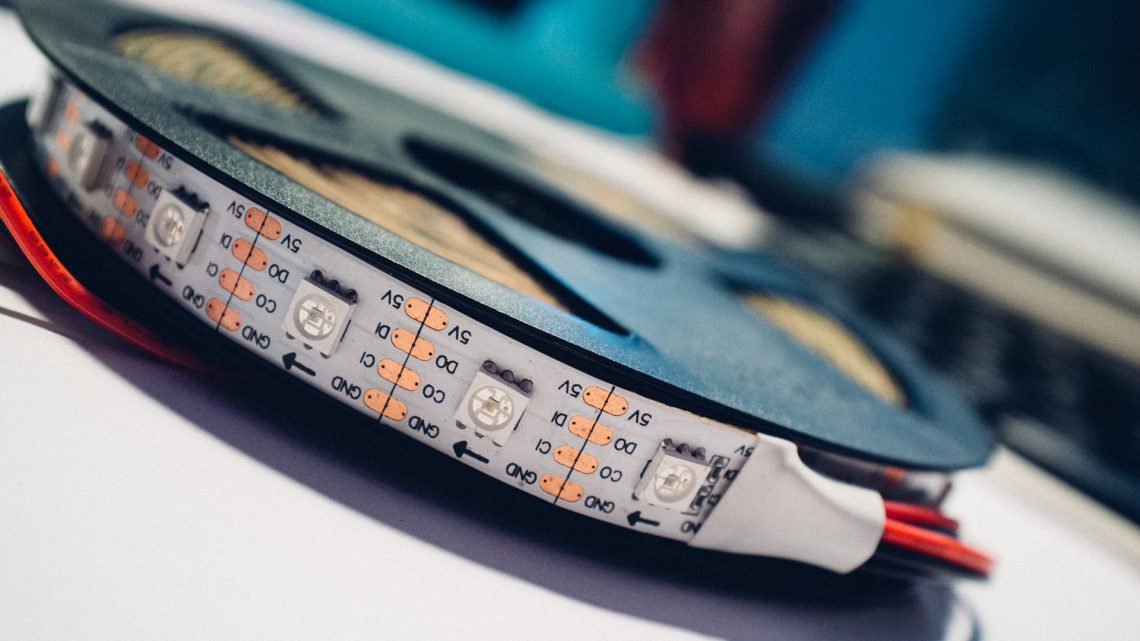 The core of the installation is built using several steel pipes. Since it was going to be rather high it was essential that it was easy to both transport and assemble on site.

The pipes were covered with 8 APA102 LED strips, each with 56 pixels. And each pipe module is built as modular as possible, with it’s own umbilical Cord. Through this Cord we transfer both power and signal (4 wires). Each pipe section can at maximum use up to 8*56*60 mA = 27 A (@ 5V), so the cabling were scaled accordingly.

Another advantage with APA102 compared to the well known WS2812 is that they use a synchronous data transfer method, i.e. separate data and clock signals, robustness and speed FTW!

Several mechanisms for making it easier to thread the 4 umbilical cords through the centre cavities in the sections underneath were implemented. Among them a 3D-printed funnel!

To diffuse the LEDs we used regular acrylic piping covered with a semitransparent vinyl film. It looked great! 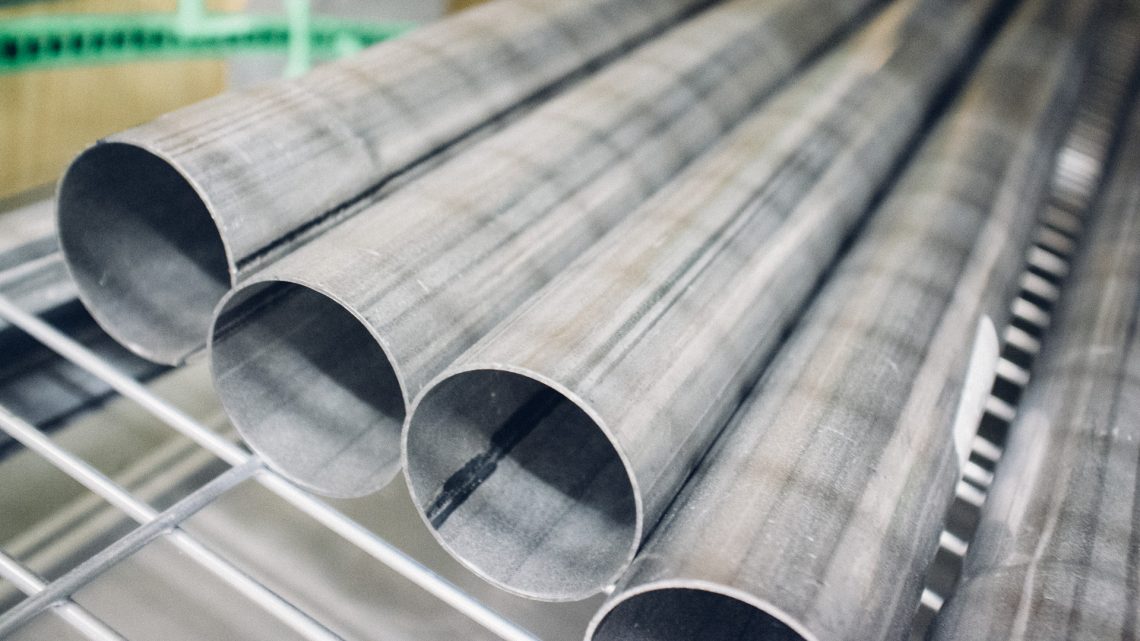 The Power supplies and the Box 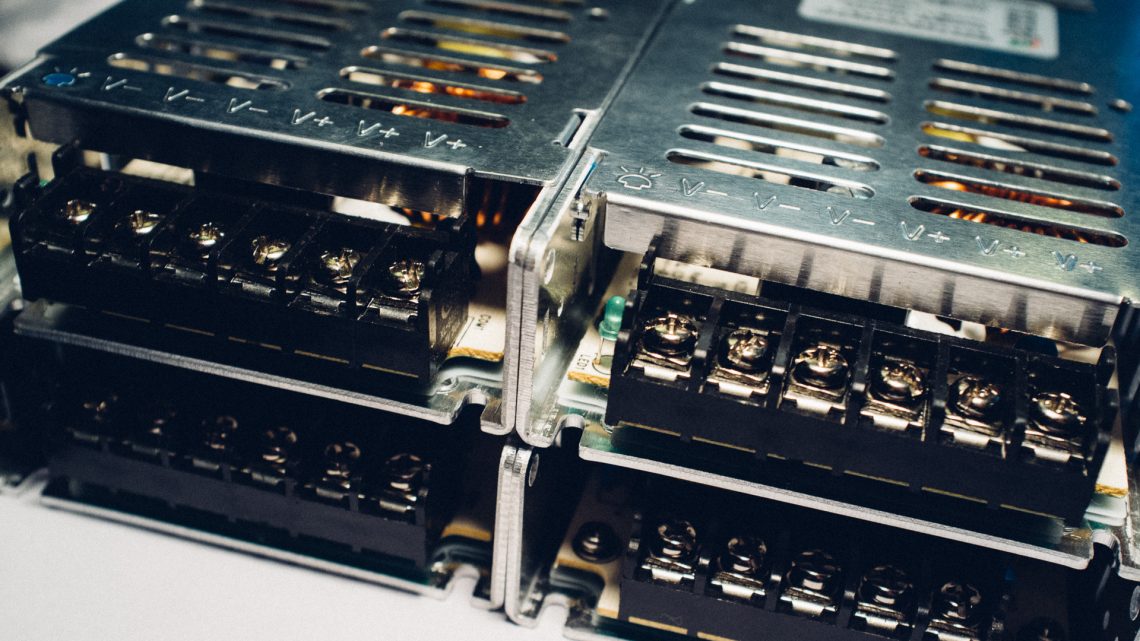 This installation does rather seldom run all the LEDs at full white, so the power supply load is not a challenge. To house all the electronics we made a box with a CNC machine and we used our own laser engraver to create the letters and instructions. Yes, we have created the laser engraving machine (you can read more about that here). 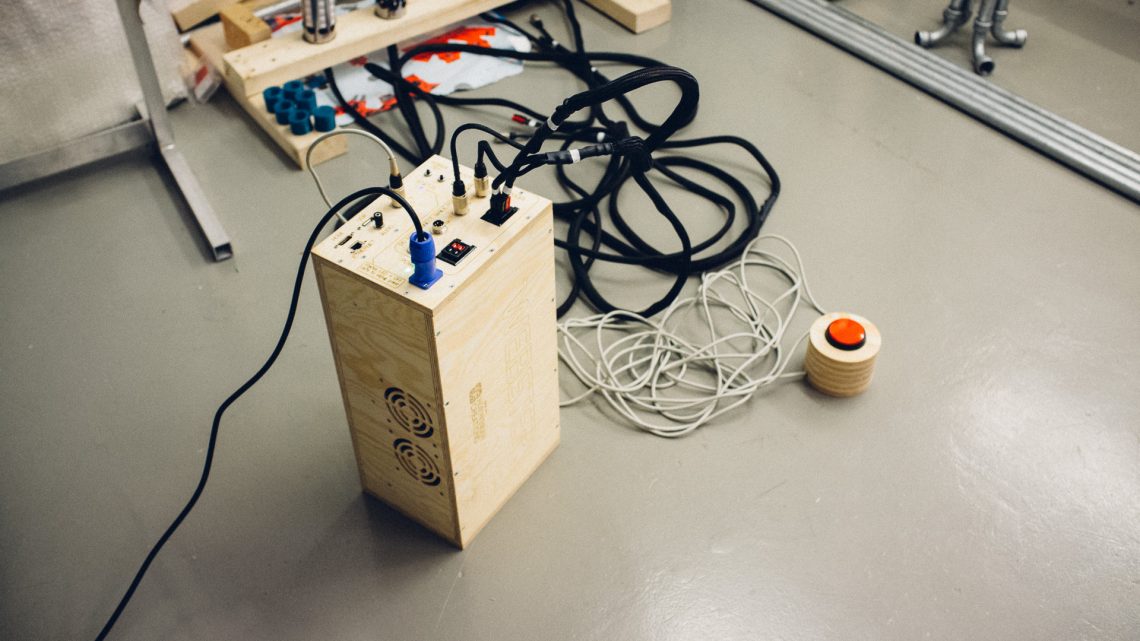 The game is controlled by a Raspberry Pi 2. The Raspberry Pi controls a Pixelpusher that controls the LEDs, it reads the button, and plays the correct audio (Yes, the game has sound!). The Raspberry Pi does also communicate Game Stats and are able to receive control signals over ethernet. This communication channel was used to make a stand alone High Score and QR-reading system. 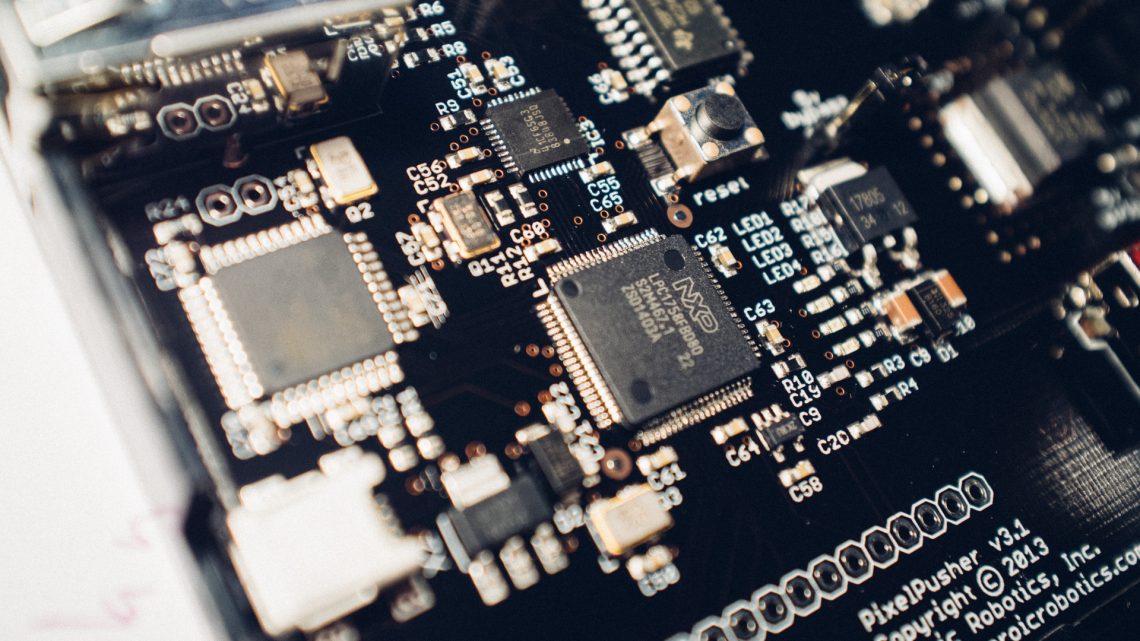 More images from the building process 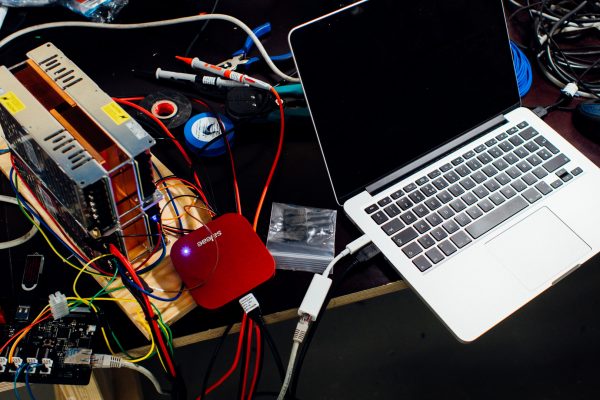 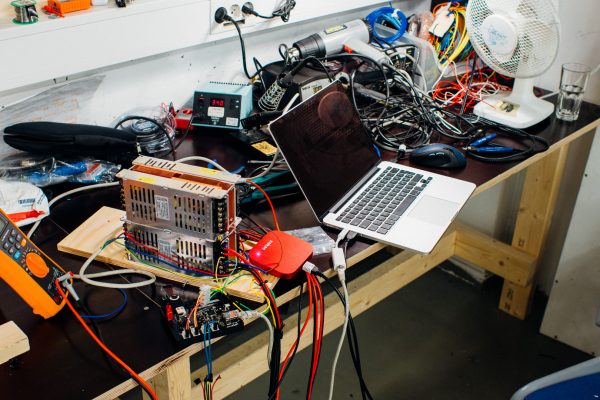 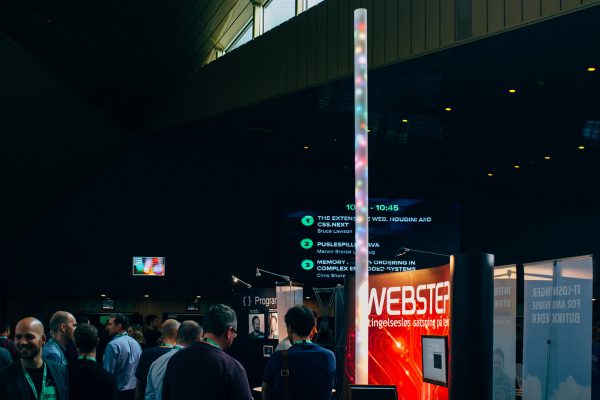 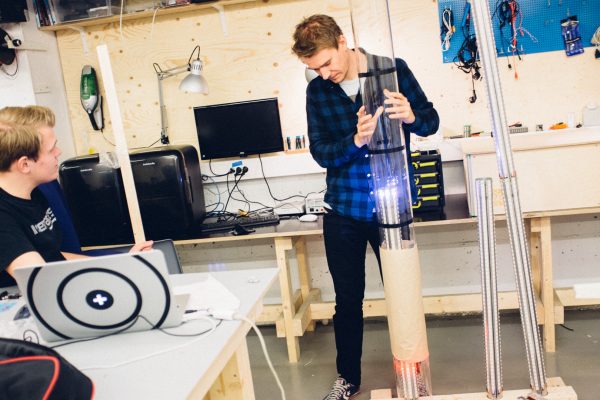