Inspired by a clock at IKEA with a 7-segment dispaly behind a solid wood front , I wanted to build something like that myself.

And with a led matrix from ebay, a microcontroller and a few more components this sort of different clock was created.

Video and pictures of the finished creation: 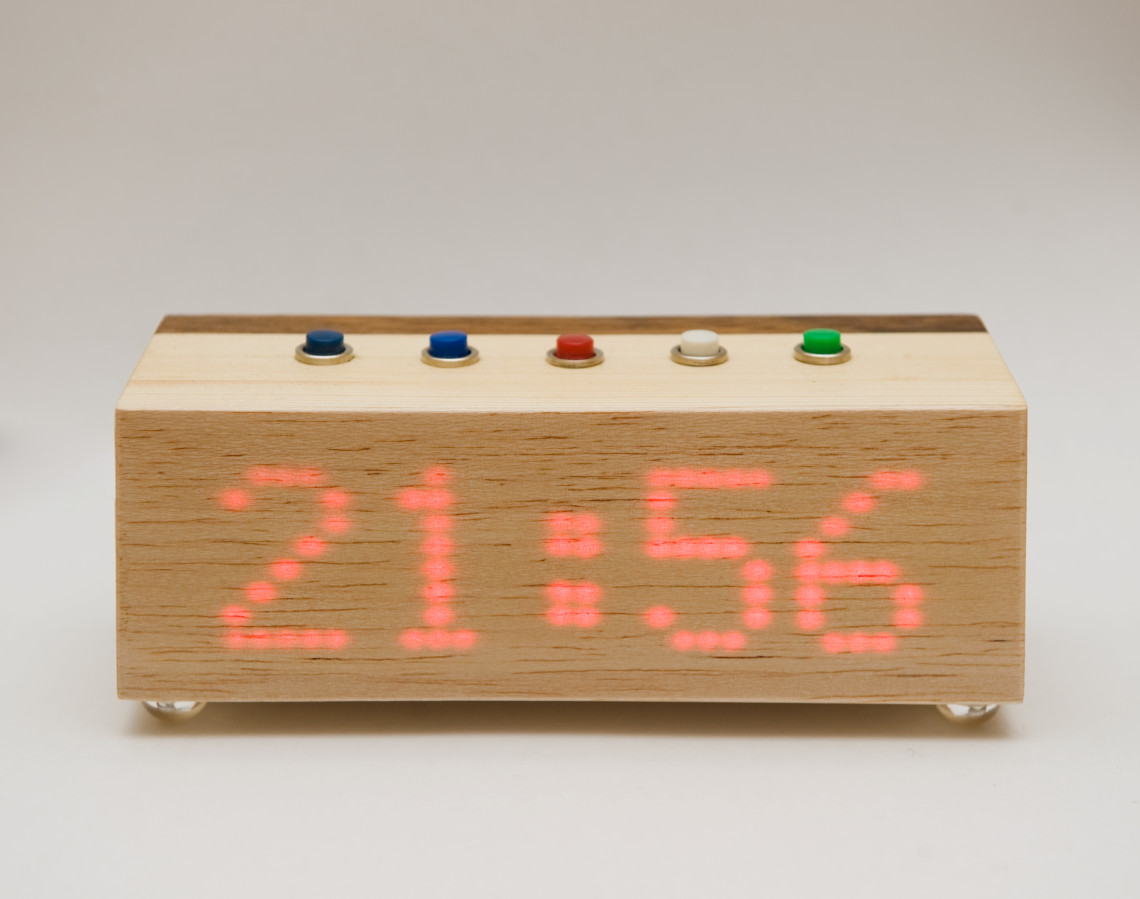 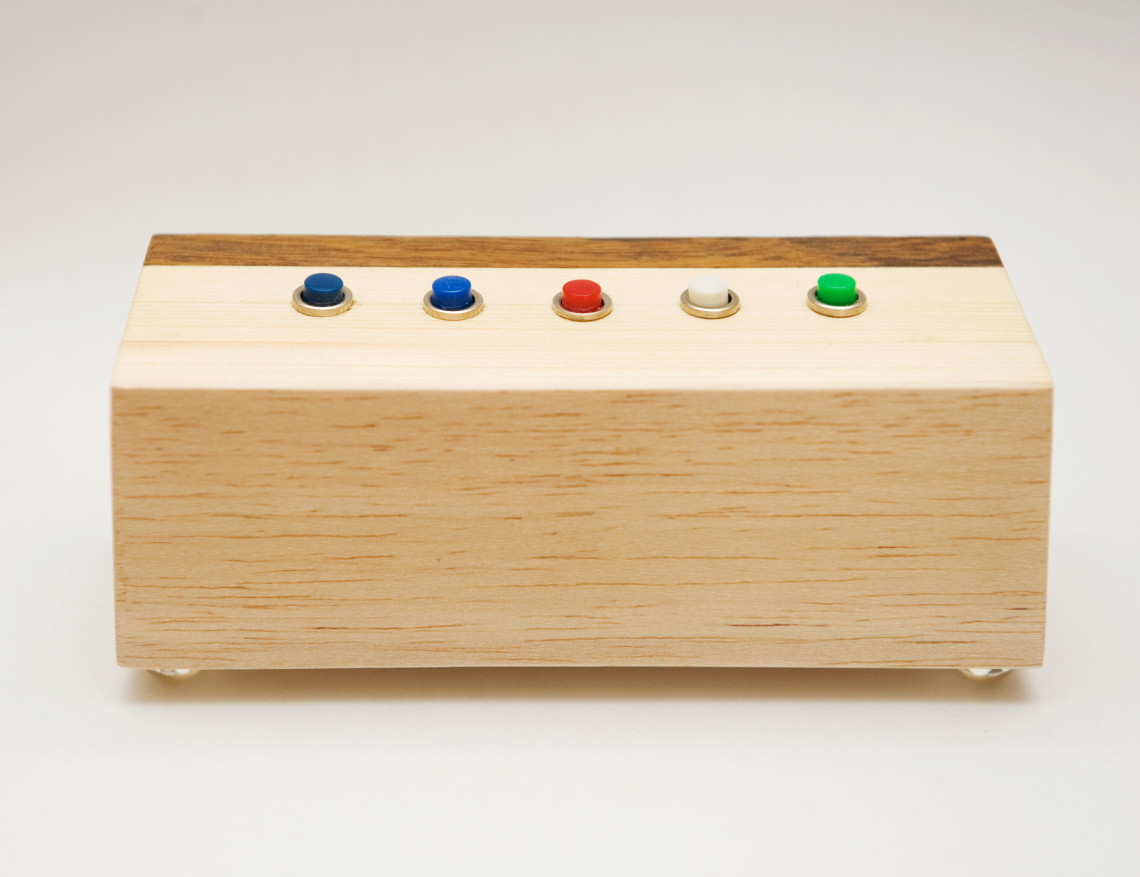 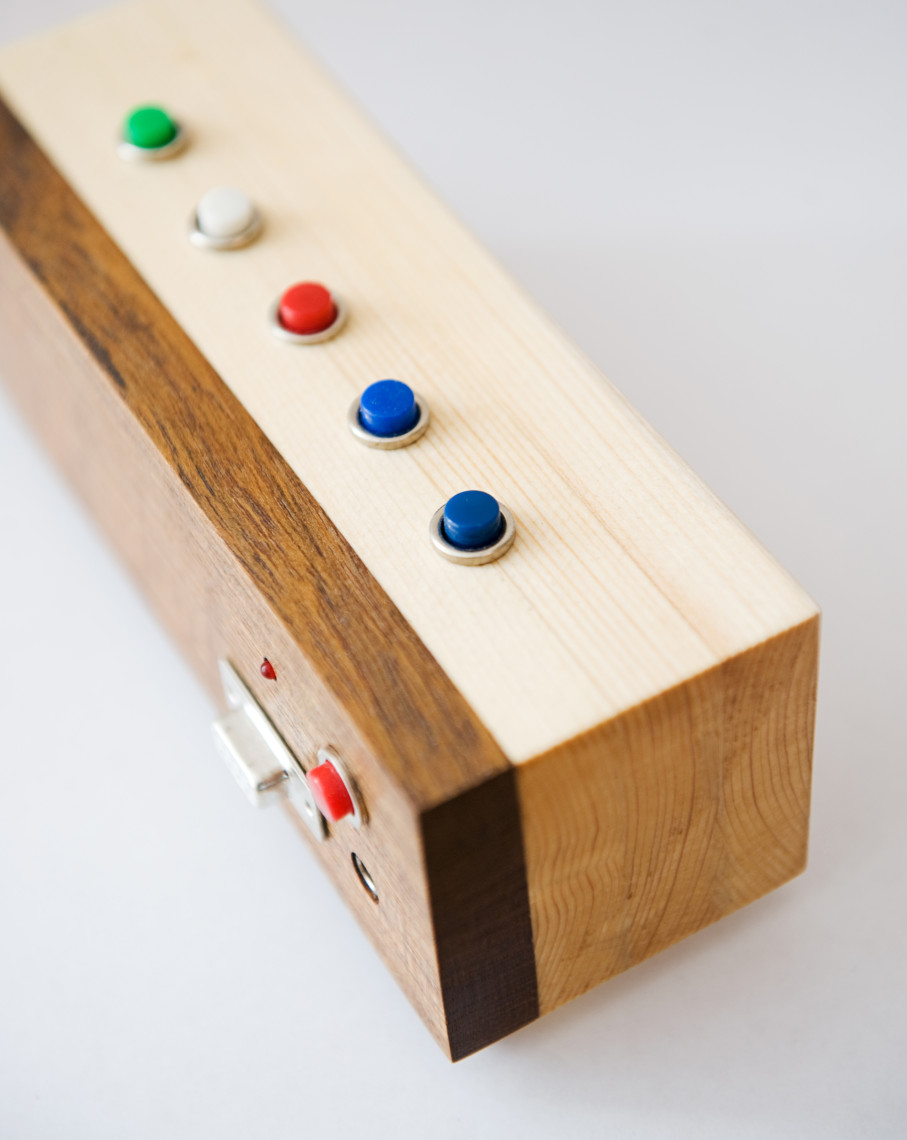 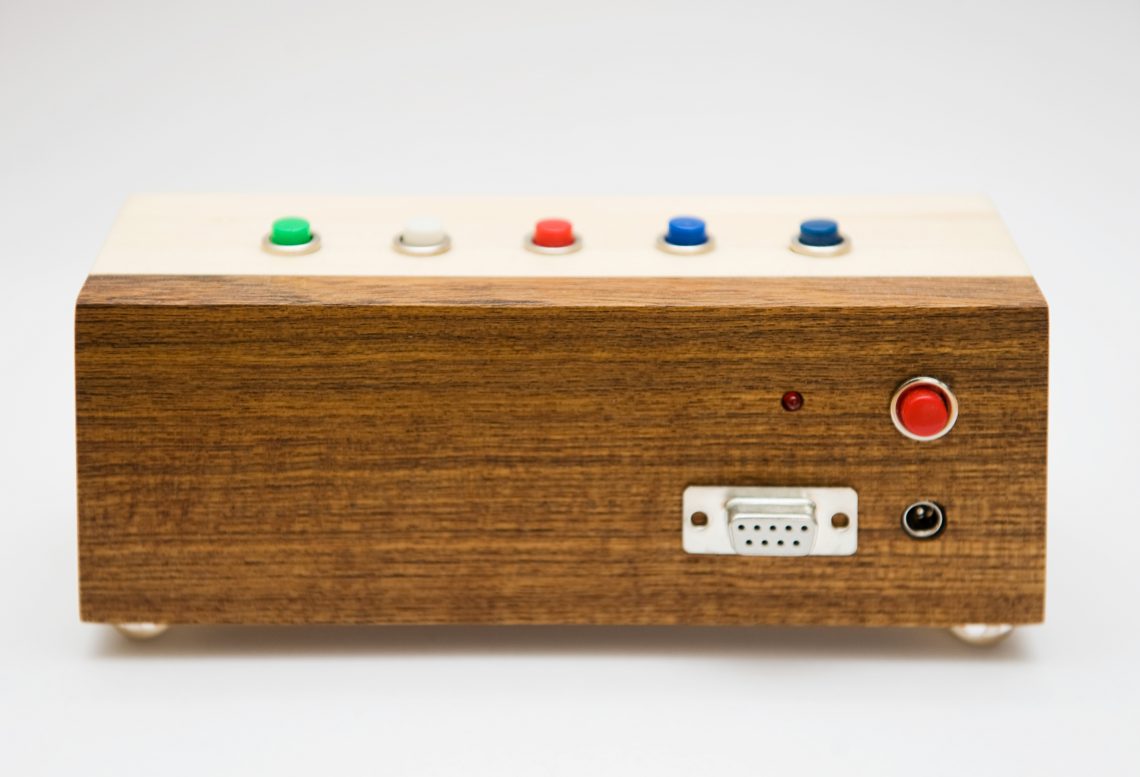 First we created the main box by gluing three pieces of pine together: 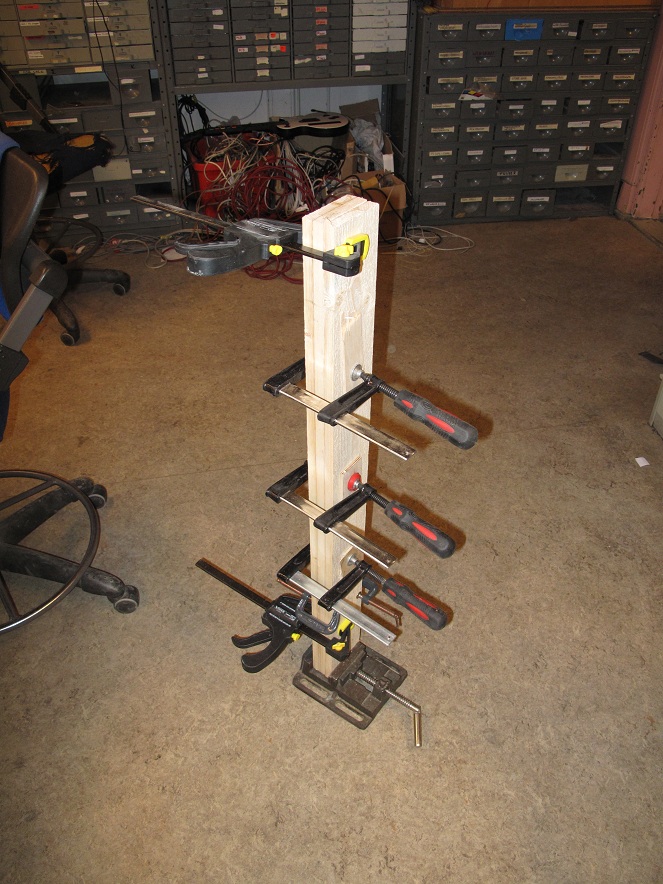 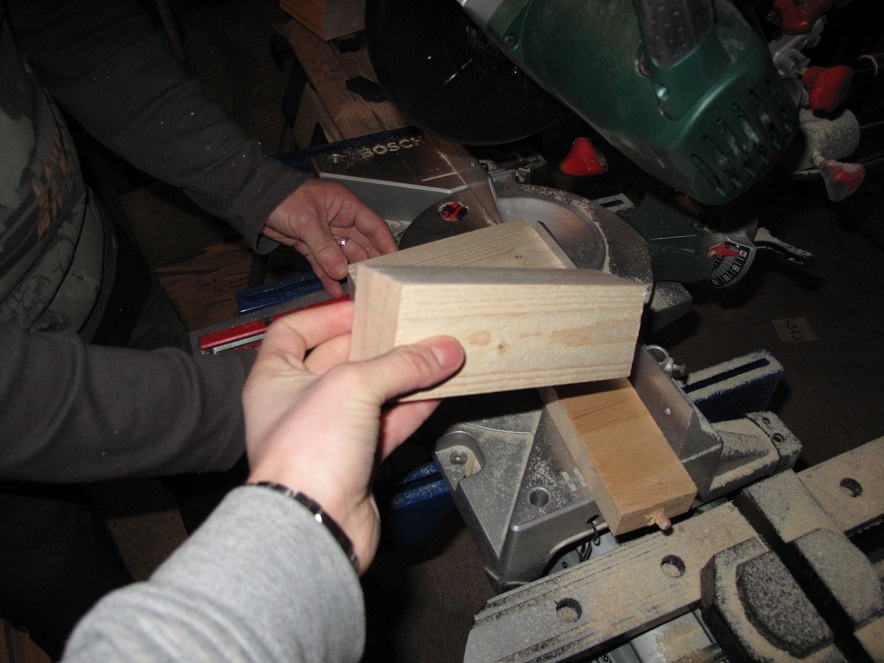 The backplate is made of teak. 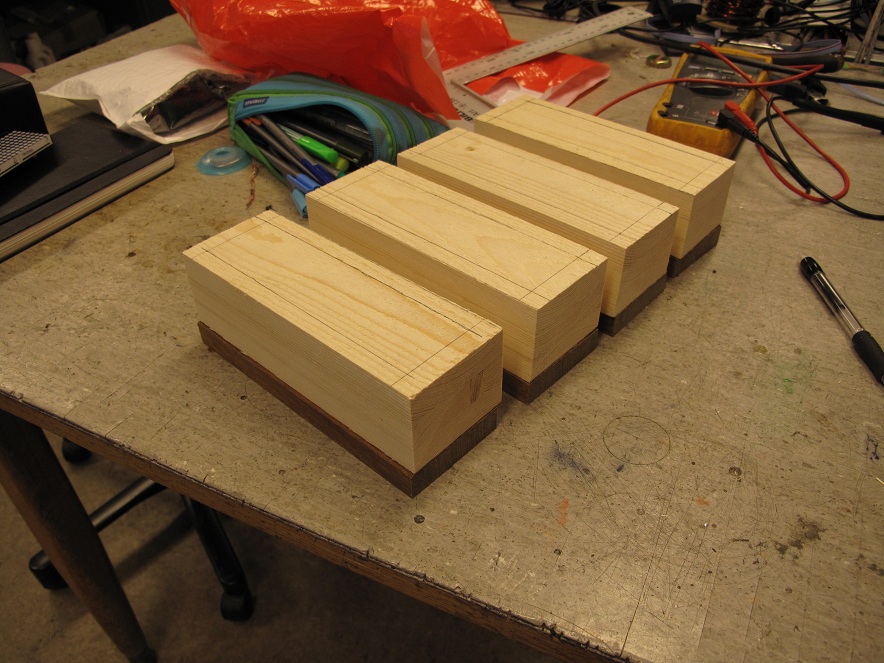 Because we lacked the right tools at the moment, the most difficult part with the main blocks was cutting out the hole in the middle. 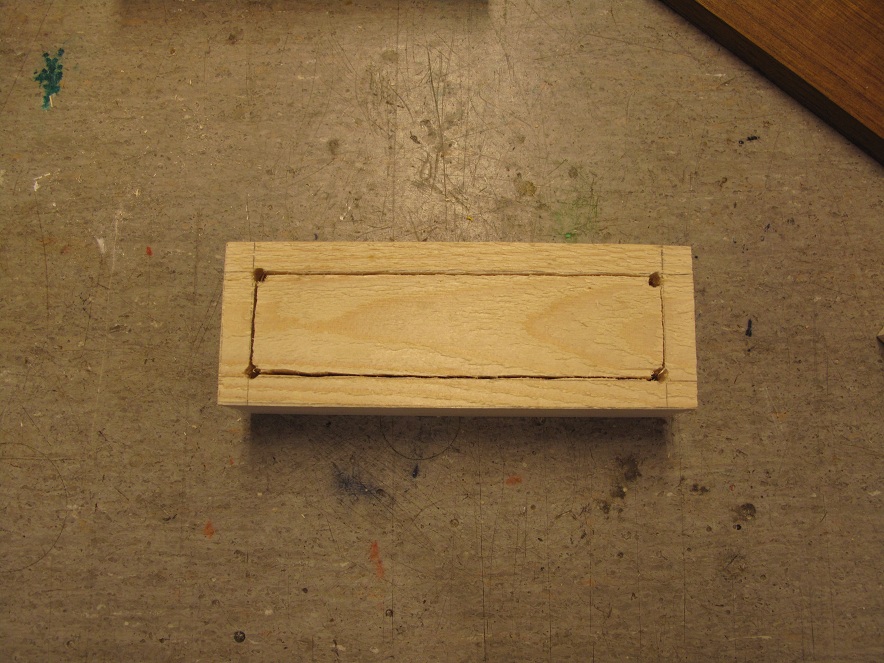 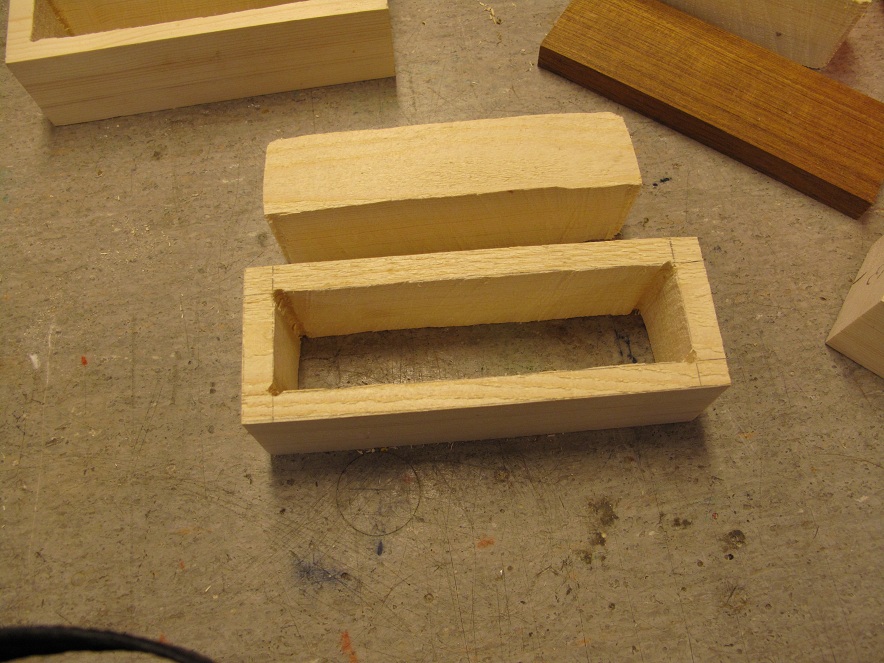 With backplate and “depth-aligning” pieces glued on: To create the nice finish we used Liberon Finishing Oil: 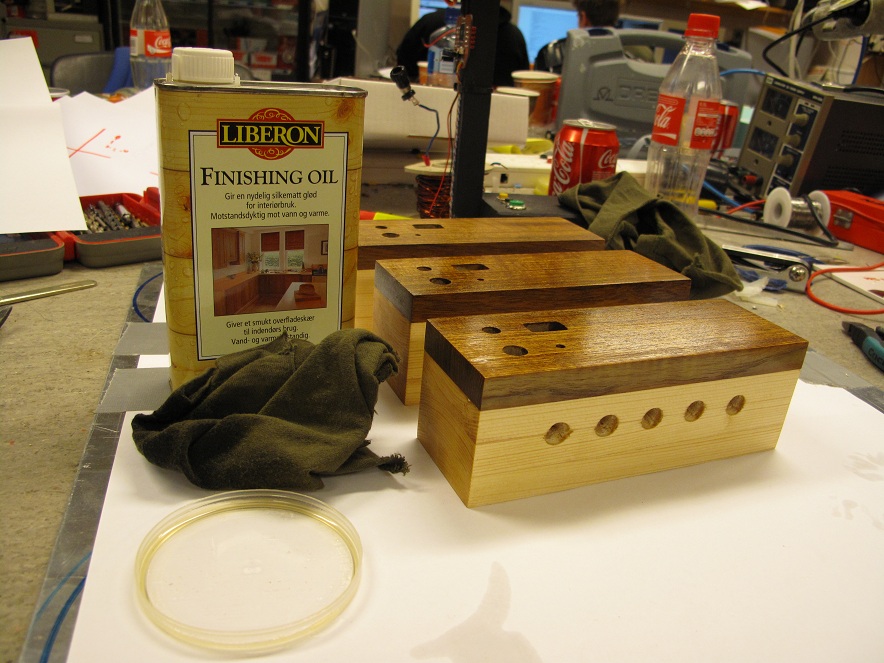 The main board consist of an AVR ATmega128, a MAX232, a buzzer and connections for buttons, led matrix, alarm led, power and the serial connector. The front is a 1mm balsa plate. The main goal on the software side was making it user friendly. I tried to implement that with mechanisms as such as a menu system where the text scrolls up when selecting main topics, and to the left when entering a sub-menu.