This post will conclude our series on the four fundamental forces of physics with our final post on the gravitational force. If you haven’t read them before, check out the links below to read about the three other forces that pretty much make up the entire universe.

When we think of gravity, the first thing that comes to mind is Newton sitting under an apple tree, “discovering” gravity as the apple falls on his head. But gravity is so much more than just objects falling down; gravity helps us explain so much about the universe, like how stars and galaxies are formed and how they die. In this post we’ll look at gravity in two ways: through the eyes of Newton and Einstein. 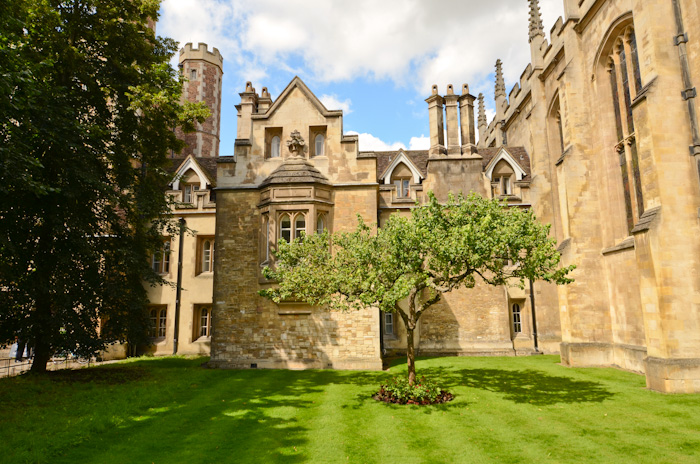 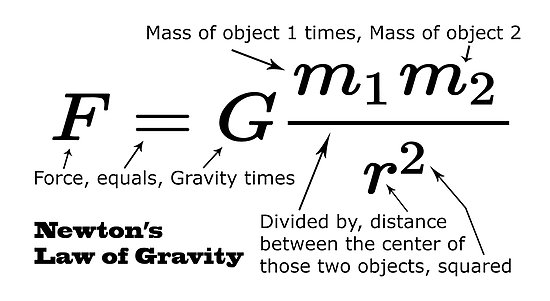 Through Newton’s understanding of the gravitational force we could explain both the motion of a pendulum and the motion of planets, through Newton’s laws of motion. Everyone was happy, since his theory seemed to be able to explain everything, from the earthly to the celestial motion, all had an explanation. This was until someone noticed something was off with Mercury’s orbit. Using Newton’s theories, Mercury’s orbit was off by an entire planet [source].

The orbits of planets have an ellipse shape, with the sun located in one focus, called the precession. The spot where the planet is closest to the sun is called the perihelion. Now, the precession is accounted for in Newton’s laws of motion for all planets except Mercury. In Mercury’s precession, about 93% was  accounted for, but the last 7% was a mystery. 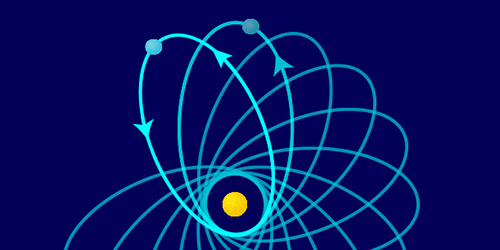 Why wasn’t Mercury acting according to Newton’s laws of motion? That answer came about 200 years later from Einstein.

While other astronomers were trying to explain the perihelion error of Mercury by suggesting that an asteroid field or a massive field of dust could be near Mercury, thus giving it added mass, Einstein came with a completely different approach. Einstein described gravity as not just a property of mass, but also of space and time.

Einstein saw space-time as the fabric of the universe, and his theory of relativity basically says that objects with mass or energy distorts that fabric. So, why does this only seem to affect the precession of Mercury, and not the other planets? Mercury is the closest to the sun, and the closer the planet gets to the sun, the more the sun’s enormous mass curves space-time. The gif below shows a simple example of the curving of space-time.

Einstein went one step further, and explained that not only mass is affected by gravity, but also energy. This is important since it means that massless particles, such as light, can be affected by the gravitational force. So, when light passes by an object with a large enough mass, light bends around it. Now, if the mass is so compact that it could distort space-time so much that light couldn’t escape it, then that’s when you’d have a black hole.

That concludes our mini-series on the four fundamental forces. If you’re running out of things to do after finishing these post, then read up on Quintessence, which is theorized that could possibly be a fifth fundamental force. This theoretical force is connected to dark matter and dark energy, so start here and continue to enjoy the wonders of physics. 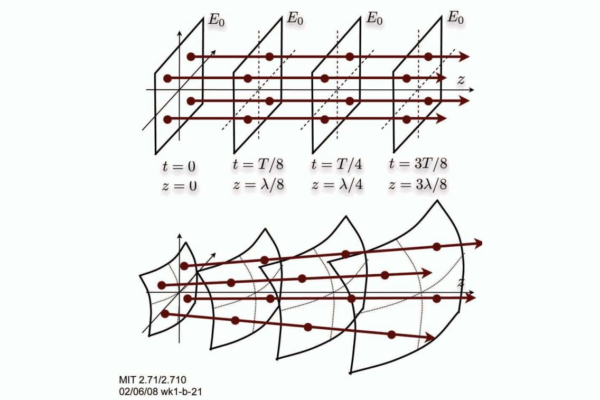 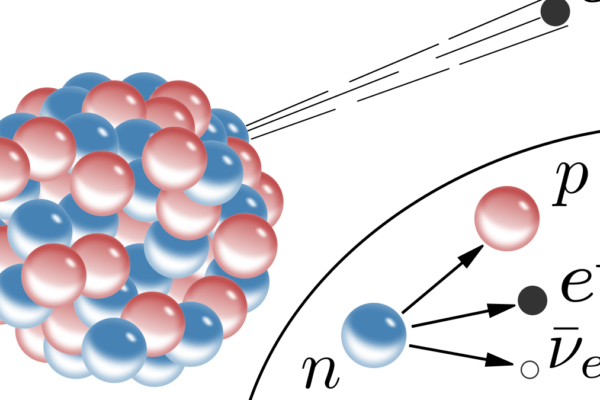 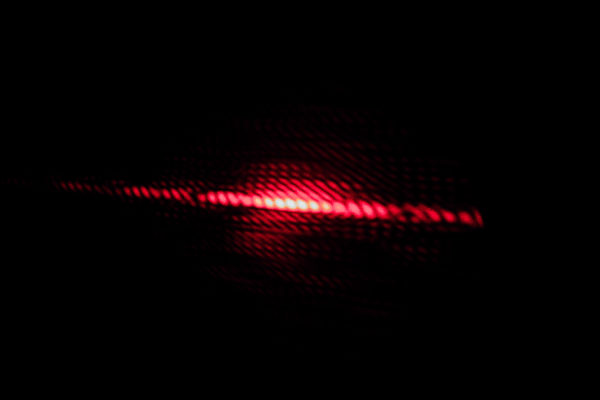