Ever wonder how this is possible? You’ve seen it in major sports around the world, from soccer to baseball, the deadly curveball. It’s pretty obvious just looking at it that it has something to do with spin, but how does it actually work? How do you bend it like Beckham?

The simple answer is: you don’t. You bend it like Magnus!

In 1853, the explanation of this spin was first credited to Heinrich Gustav Magnus, thereby the origins of the name “Magnus Effect”.

As we see on the picture above, when an object is moving from right to left with a clockwise spin, the particles are accelerated at the top of the ball and slowed at the bottom. The air (or fluid) breaks away from the surface of the ball, creating a turbulent space behind the ball. The top edge of the ball is revolving away from the direction of movement, so that surface of the ball is moving relative to the air more slowly. That is why the stream of air on that side of the ball (top edge) clings to the surface more, and why the stream of air is deflected downwards. The force pushing the ball down, meaning the air, results in an equal and opposite force on the ball upwards, which is consistent with Newton’s third law: every action has an equal and opposite reaction. This force, perpendicular to the direction of flight, is the Magnus force.

In this case we’re assuming incompressible conditions, so the Bernoulli equation is valid:

Now this is important, because it is this static pressure difference that generates lift. When you have such a pressure gradient, high pressure moves towards the lower pressure until there is homogeneity. The higher pressure generates a force towards the top of the ball.

This relationship is described through

Where ΔP is the pressure difference between the top and bottom, and A is the cross-sectional area of the ball. This example demonstrates how a force can be generated through a pressure gradient, and the principal that explains lift of an airfoil. To determine the lift force from such a case as a spinning ball in a flowing fluid, we use the Kutta-Joukowski lift theorem

Where r is the radius and Vr is the tangential velocity of the sphere. With this equation you can estimate the lift force  [Magnus Effect In Duct Flow (J.Batko, C.Clarke, K.Smith)].

What can we use the Magnus Effect for?

There has been lots of creative ideas for using the Magnus effect in our everyday lives. In 1920’s, Anton Flettner came up with the idea (with others) to replace the sail of a vessel with rotors. In a cross wind, it was hypothesized that the Magnus effect would produce a thrust many times that of an equivalent sail area [A review of the Magnus effect in aeronautics, Jost Seifert]. 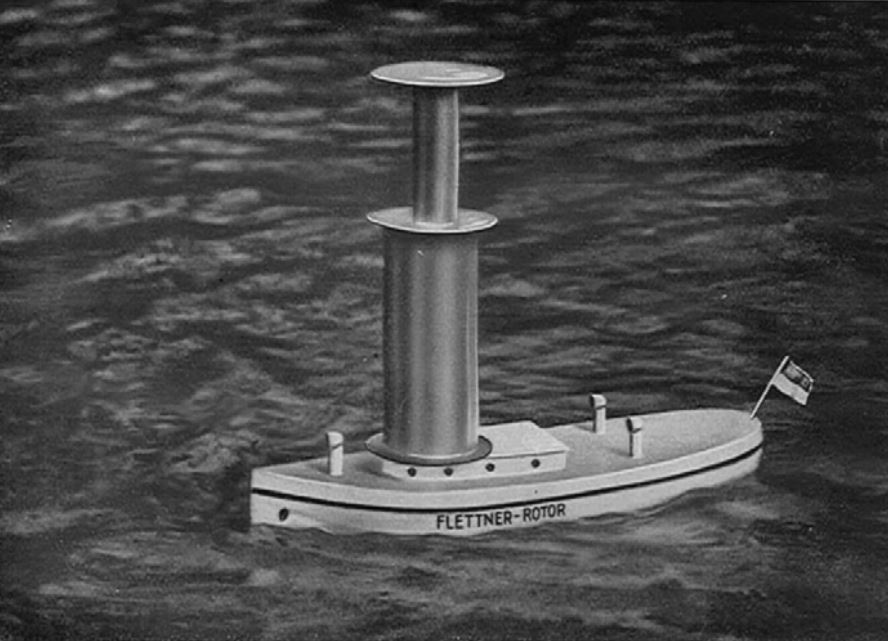 You should maybe not try this at home. 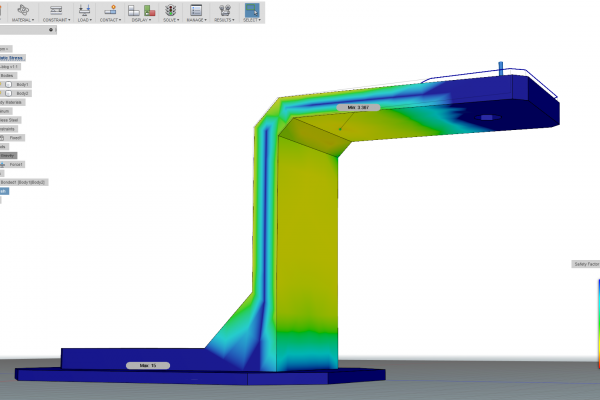